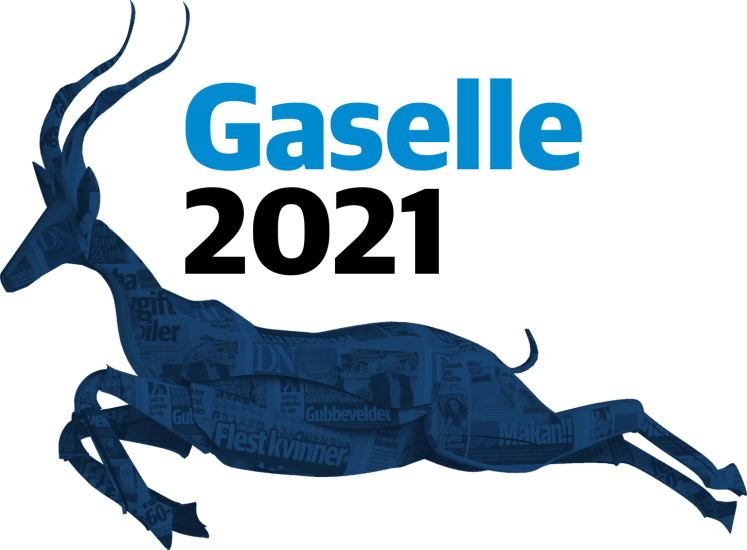 The requirements for a Gaselle company are:

Hogna Brygg has fullfilled the requirements and joins an exclusive list of businesses that carry this distinction. 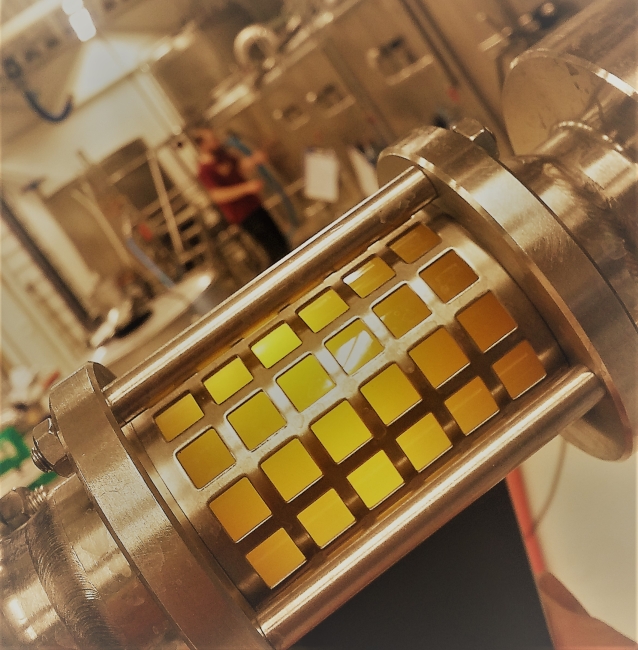 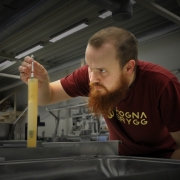 Super hoppy bois, straight up hop juice, tropical crushers, barrel aged masterwork in a can, national award winning imperials, double gold medal clinchers, fine dining pilsner, sour fruitbombs, and some tasty, tasty dark beers - these are some of the styles Ola has brought to the table in his direction as recipe creator and producer at Hogna Brygg. He is the hop whisperer and the pillowy smooth malt wrangler. Many of his recipes use local malt and the freshest tropical variants of our little green friend. 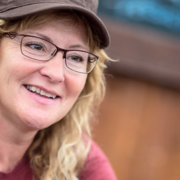 Absolute dedication to making the highest quality product possible - no compromises or shortcuts - this is the Hogna mantra under the leadership of Liv. Not only does she make sure the business is running smoothly and effectively in this direction, she also is the face of the company; forging and maintaining relationships with our sales network, suppliers, and community. Eager to jump on the production line when needed too - all around all star. 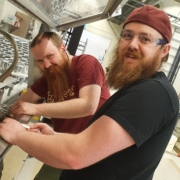 Mike grew up in the shadow of Yakima valley.
Already an avid homebrewer at age 16; this hobby sent him on to study brewing and distilling in Scotland.
After taking a Bachelor’s Degree in Brewing and Distilling from Heriot-Watt University in Scotland, his passion for good food led him to spend a year in Italy as an exchange student.

Thankfully, he went north after Italy, and are now, alongside Ola, making hoppy bois and scandi-candy in a can. In addition he will conjure up the most spectacular labels and moveable bars, a magician in so many ways. 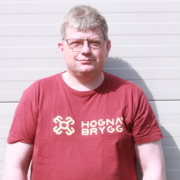 Super social bus driver, fond of cooking, and running the commercial building where the brewery is located. Eager member of the brewery guild period, completed a beer sommelier education, and has been working in both production and maintenance. Always happy to spend a day behind the tap tower at events, discussing food and drink combinations. 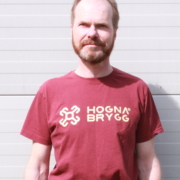 The starting point for Hogna Brygg was when Sturla came home with a bag of malt extract and declared that he would become a beer brewer. The result convinced both family and friends, and a brewers guild was founded. As a technical draftsman from the oil industry, he is always on hand when it comes to development and improvements. He designed our brewery house after visiting a number of breweries studying technical solutions, resulting in test batches too good to let go. Loves technical innovations, stainless steel, and beer. 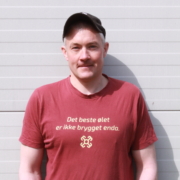 Finding solutions where others see problems, mechanic and dairy farmer Ingebrigt always has a suggestion, regardless of challenge. Building the brewhouse and fermentation tanks together with our welder, Mathias, and providing maintenance and implementation of new (which are often old and used) machines. Always happy to help out in production, and at events. Ingebrigt also has this love for stainless steel, seems to be common for the Hogna Team.

This national food and beverage competition is widely regarded as one of the most significant of its kind in Norway. There are typically 36 categories and they select one winner and three finalists for each category each year. The beer category sees producers of all sizes and shapes judged by a panel of Norwegian food critics and academics. https://www.detnorskemaltid.no